Would you like to switch to the accessible version of this site?

Don't need the accessible version of this site?

What are ACES?    ACES stands for Adverse Childhood Experiences.   They are stressful or traumatic events that that been found to have a tremendous impact on a person's physical and mental health  throughout their life.   Adverse childhood experiences fall into 3 general categories:   abuse (physical, sexual and emotional), neglect (physical and emotional) and household dysfunction.   Though there are many ways that a family may be viewed as dysfunctional, the research on ACES is specifically interested in experiences involving a mother being treated violently, mental illness or substance abuse in the home, incarceration of a family member and/or parental separation or divorce.  ACES scores are calculated by assigning one score to each of the 10 experiences described in the ACES questionnaire (go to https://acestoohigh.com/got-your-ace-score to view the questionnaire).

What about other types of experiences that I had in childhood or as an adult?   Don't they matter?  Yes, most definitely.   Though ACES research has focused specifically on the 10 experiences identified in the formal questionnaire, other types of traumatic experiences are also considered toxic stress that can damage the brain and affect overall health.  These may incude bullying, significant medical traumas, witnessing violence outside of the home, being the victim of racism, sexism or other forms of discrimination, experiencing a natural disaster or war, being in a motor vehicle accident and/or any variety of traumas that one may experience before or after the age of 18.

How common are ACES?   The initial groundbreaking research on ACES showed that childhood trauma is very common, even in a select group of  employed middle-class, college-educated people.  Additional research has focused more on the general population, demonstrating that roughly 66% of adults have at least one of the ten adverse childhood experiences while a full 22% (approximately 1 in 5 people) have a score of 3 or higher.  The most common type of ACES reported were substance abuse in the home (27%) and experiencing physical abuse (28%).

What impact do ACES have on an individual?   Research has shown that there is a direct link between childhood trauma and a range of potentially life-shortening disorders.   The higher the ACES score, the higher the risk of:

Why do ACES affect physical and mental health?  When an individual is exposed to chronic stress during childhood, his or her development is greatly impacted.   The brain and the nervous system become chronically overloaded by stress hormones and the individual becomes stuck in survival mode all of the time, even when it is not necessary.   Our brain and nervous systems are not designed to be in a constant state of freeze, flight or fight; therefore these stress hormones become toxic to us rather than beneficial.  This impacts the ability to learn in school, the ability to develop safe and trusting relationships, the ability to engage in effective problem solving in everyday life, the ability to regulate our own emotions and the ability to cope with other life stressors in adaptive rather than destructive ways.    Severe and chronic stress also triggers an inflammatory response in our bodies that leads to disease and ultimately shortens our life.

What can someone do about their ACES?   Fortunately, over the last few decades we have also learned alot about the ability of the brain to change with new experiences, developing new neurons and "pruning" old neurons in the brain that are no longer being used.   This means that individuals who have experienced adverse childhood experiences can learn new practices and have new experiences in life and in relationships that can literally change the way that their brain and their nervous system responds going forward.   We have also learned alot about resiliency - those factors and circumstances that can protect an individual from negative outcomes associated with ACES - and there are many ways that an adult can continue to build resiliency, even in the later stages of life.   Though there is much that an individual can learn about how to recover from ACES on their own without any professional help, learning new practices, having new relationship experiences and developing resiliency becomes the primary goals of therapy, particularly for individual with multiple adverse childhood experiences.

Where can I learn more about ACES? 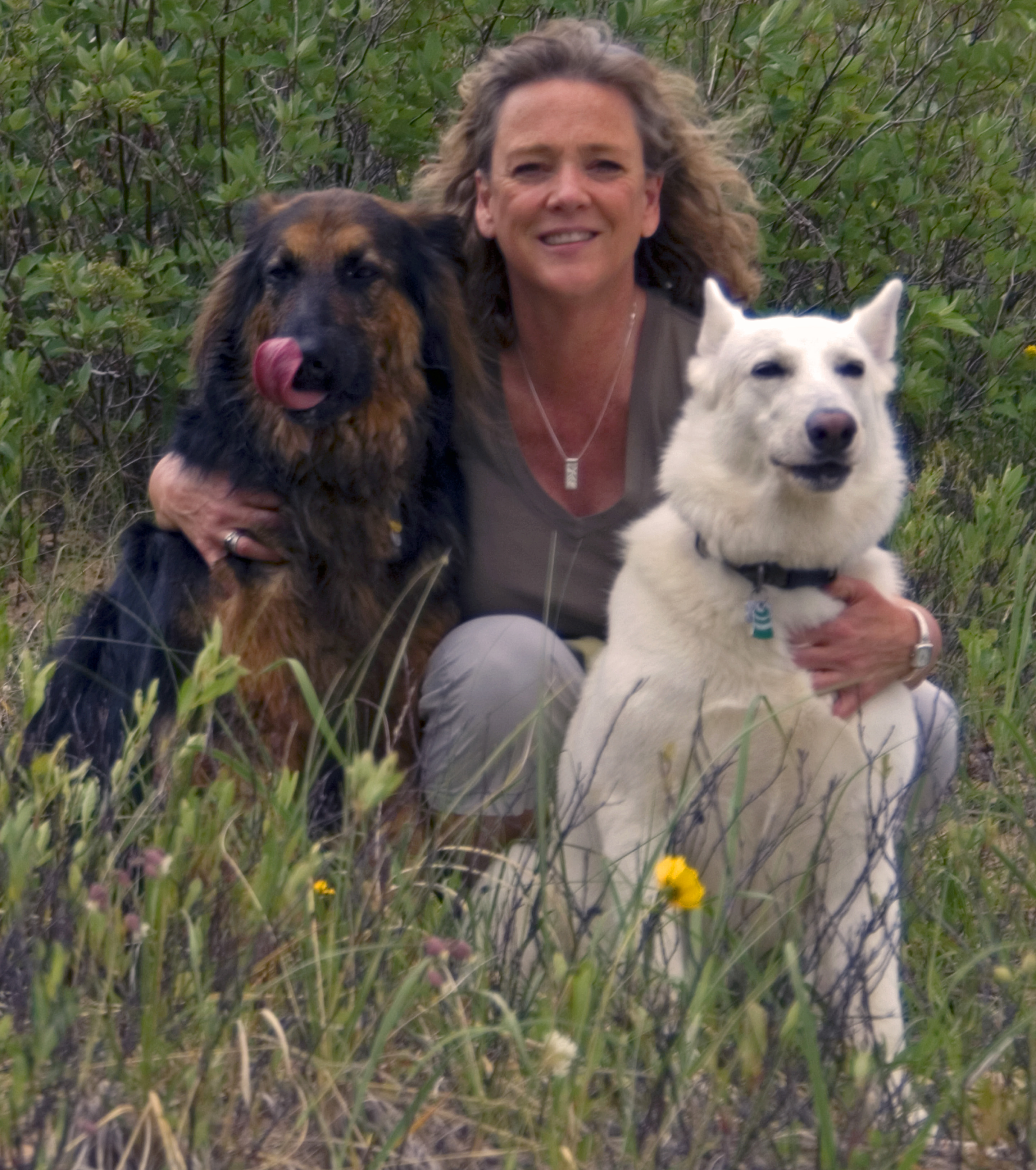